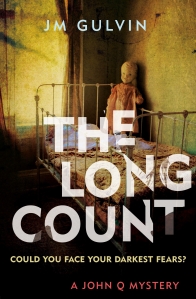 Today I’m delighted to welcome JM Gulvin to the CTG Blog to talk about how he created Texas Ranger John Quarrie. His latest book – THE LONG COUNT – is out this month and is the first in a new series featuring John Quarrie.

Here’s the blurb: “In The Long Count, the first book of JM Gulvin’s masterful new crime series, we meet Ranger John Quarrie as he is called to the scene of an apparent suicide by a fellow war veteran. Although the local police want the case shut down, John Q is convinced that events aren’t quite so straightforward. When his hunch is backed up by the man’s son, Isaac – just back from Vietnam and convinced his father was murdered – they start to look into a series of other violent incidents in the area, including a recent fire at the local Trinity Asylum and the disappearance of Isaac’s twin brother, Ishmael. In a desperate race against time, John Q has to try to unravel the dark secrets at the heart of this family and get to the truth before the count is up…”

And now, over to JM Gulvin to talk about creating Texas Ranger John Quarrie …

It was 2003 and I was researching a novel in Idaho. Taking a break, I switched on the TV and came across a documentary about a police officer from Rock Springs, Wyoming called Ed Cantrell. He was a man born out of his time, old school, tough, honest and uncompromising. Master of the quick draw, he shot and killed a fellow police officer called Michael Rosa who was going to shoot Cantrell. Rosa’s gun remained holstered and Cantrell was tried for murder. He was acquitted however, because it was proven that Rosa was going for his weapon. Cantrell just got to his faster and killed him in self-defence.

That story blew me away. It was the beginning of John Quarrie. I actually wrote a novel called THE DEFENDANT largely a fictionalization of that event, but I could not sell it. Undeterred, I knew I had found the kind of character I wanted to write, I just had to develop him.

I decided to make him a Texas Ranger and move my setting back ten years or so to a time when the world was changing and an old school police force like the Rangers were attempting to change with it. That gave me the opportunity to have this old fashioned cop, who was tough, honest and uncompromising. He was working alone in the vast landscape that is Texas in a time when prevention was still much better than cure.

I didn’t want any modern technology. No cell phones or satellite tracking. I wanted one man, one car; but none of the “lone wolf” clichés. I gave him a son, a best friend he’d served with in Korea and an extended “family” of friends all living on the same ranch in the Texas panhandle. 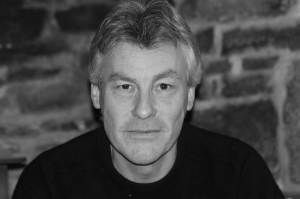 I already had a basis in reality through Cantrell, but in a more overt fashion I used Frank Hamer. Captain Hamer was one of the most famous Texas Rangers of the 20th century, brought out of retirement to go after Clyde Barrow and Bonnie Parker when their robberies started to involve murder. Hamer epitomized the “One riot, one Ranger” epithet that’s been applied to a group of men who, by the admission of most historians, really were “a breed apart” from the rest of us.

When WWII broke out Frank Hamer wrote to King George in London and offered a personal bodyguard of retired Rangers in case Germany managed to invade. He meant it, every word. I knew all about him before I created Quarrie so for that extra dusting of reality I made Hamer Quarrie’s godfather.

Big thanks to JM Gulvin for making the CTG blog a stop on his THE LONG COUNT Blog Tour today, and for talking to us about how he created his lead character Texas Ranger John Quarrie.

THE LONG COUNT is out this month. You can buy it here from Waterstones or from Amazon here

Find out more by following JM Gulvin on Twitter @jmgulvin 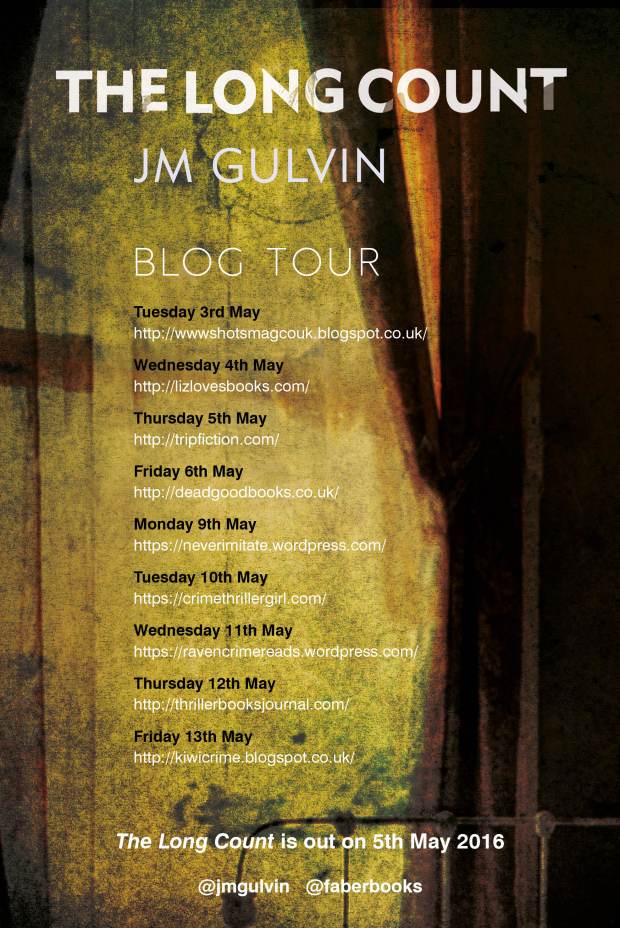